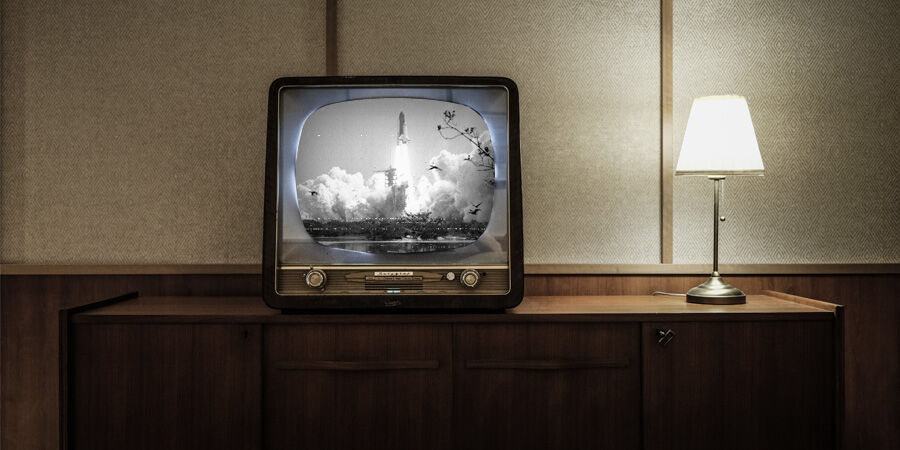 If you also want to have a million orgasms so you can sing even louder, we don't blame you. We've gone through the same thing and by dint of perseverance and pampering we now have the voice of Caballé herself. But there are a couple of things that you must engrave in your heart before starting the task. As true as no two orgasms are the same is that, being strict, there is only one type of orgasm. Pleasure always lies in the brain, so there are people who have orgasms while they sleep without touch intervening at all. More striking is the case of people who, awake, are able to relax and reach climax only by imagining erotic situations. But since we don't have the same mental power as Uri Geller, we haven't reached this point yet.

So what's the point of listing different types of orgasms? Don't worry, it's not just because we like to make lists and quantify everything. Although sexology still does not show a consensus, what does seem clear is that although there is only one type of orgasm, there are different ways to achieve it. And if one is the power of imagination, others focus on the stimulation of different erogenous zones. Now pay attention and leave a hand free, because there are few researches more fun. When you finish, you'll draw your own conclusions.

The king of the court, the number one, like Kareem Abdul-Jabbar, the clitoris holds the title of top scorer in history. With more than 8,000 nerve endings, it is the only human organ that exists solely to provide pleasure. Freud could already say that orgasms achieved through the clitoris were childish and typical of immature women, which then we will all die as candid young girls.

Stimulating the clitoris manually, orally or by means of a sex toy such as the famous clitoral sucker, is the fastest and most effective way to achieve orgasm and the only one that guarantees it. To ignore this organ in your games alone or with a partner is a senseless clumsiness. It's about broadening your horizons, not narrowing down and missing out on anything.

The coitocentrism, that is, that all sexual intercourse revolves around penetration, bore fruit throughout history for millions of women who thought they were frigid. You don't have to have an orgasm thanks only to vaginal stimulation, this is the first thing you should keep in mind. Can it happen, can you reach orgasm during intercourse or with the use of an internal vibrator? Of course you can, but it doesn't have to be an obsession. Not onlyis the first third of the vagina very sensitive but also, the opening is connected to the clitoris. But remember that not reaching orgasm during penetration is no dysfunction and that to achieve it clitoral stimulation has to occur somehow.

The cervix or cervix is a part of the female reproductive system. It is specifically the lower part of the uterus and is located, as is logical, at the top of the vagina. Having clarified this we tell you that some women experience orgasms through deep penetrations that rub this area stimulating the surrounding nerves. Of course, you have to know that for other women this pressure may be uncomfortable or uncomfortable. The key? Try it, and only go as far as you want to go and as long as you feel pleasure.

Those who have experienced it say that the secret is both in the previous excitement and good lubrication (remember that for this there is help).

To be more precise, we are talking about an orgasm that is reached by stimulating the nipples and yes, it does exist. The nipples are one of the most erogenous zones of the body and have always had a fundamental role in sexuality. According to a study by sexologists Barry R. Komisaruk and Beverly Whipple published in The Journal of Sexual Medicine, caressing the nipples activates the same areas of the brain as clitoral stimulation. But how should it be done? Carefully and at the right time, remembering that they are very sensitive and that if we do not do it with care we can cause more discomfort than pleasure.

You can use your hands, mouth or a vibrating sex toy, but remember that this type of climax does not come in five minutes, you will have to invest a fantastic amount of time.

We never tire of repeating it: the anus has no gender or orientation, it is packed with nerve endings, and can provoke enormous and intense pleasure. The secret is patience, lubrication, relaxation and dilation. Unlike the vagina, the anus does not lubricate naturally, so it is essential to be generous in the application of a specific lubricant for this practice.

As we said at the beginning of the article, some people experience orgasms during sleep without any physical stimulation. This is because the pleasure is in the brain and it is this, while we sleep, which gives free rein to fantasies and desires causing the blood to flow to the genitals.

Some studies have confirmed that physical exercise, especially that involving the core abdominal muscles, can trigger orgasms in some women. Yoga, weight lifting, running and walking could also provoke them. It would be a completely spontaneous orgasm that has been baptized as 'choreorgasm' and that gives us one more reason to exercise.