Myths about the penis 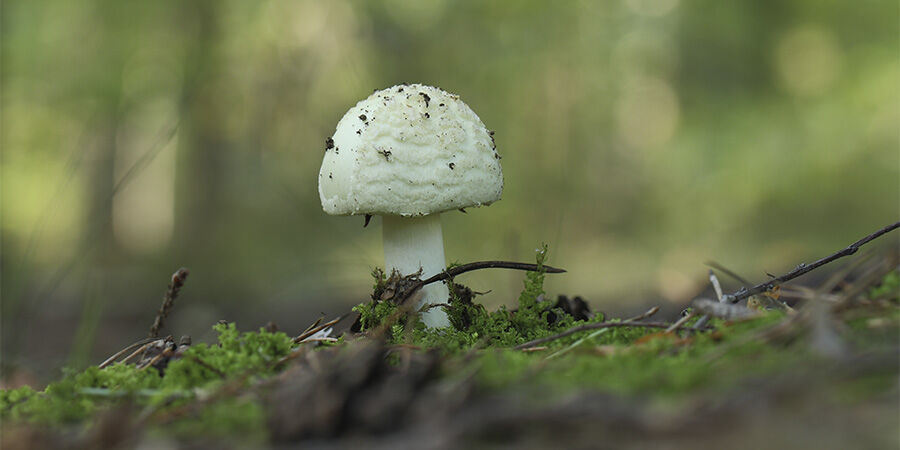 This story about a phallus has nothing fake about it. A few years ago, a friend's partner tattooed a crown and two wings on her pubis. The idea, we suppose, was to enthrone his winged penis to the praise and glory of his name. Evolution, as we see, has its flaws. And although this is not an example of anything (we hope), it serves to understand the cult of a member on which a culture stands. Artistic motif since the time of the caves, in its thickness and size rests the virility of most, but how much do we really know about it? Because if it has a thousand names, as Dantés taught us, there are also a thousand lies in circulation that we have elevated to the category of myths. We give you the first one: Adrien Brody's nose will give personality to the face, but it does not imply having a penis like that of Ferdinand VII.

No man has ever been born who hasn't questioned the size of his penis. Is it big, is it smaller than his neighbor's? Porn, of course, has done a great deal of damage. The sight of huge and constantly erect phalluses inevitably leads to intercourse and, according to all sexologists, damages self-esteem. In fact, there is the so-called'locker room syndrome', the false perception that some people have of their genitals when comparing them with those of others. For your peace of mind, the vast majority of men have an average penis, that is, 9 centimeters in the flaccid state and 13.1 cm in erection.

But can we know the size of a penis without seeing it? Absolutely not. Neither the L rule (measuring the distance between thumb and forefinger) nor height, nose size or shoe size has absolutely nothing to do with the penis. In fact, and since science is as much concerned with curing cancer as it is with, let's say, more everyday things, a study carried out by the British Journal of Urology International cleared up any doubts. Researchers measured the feet and penises of more than 100 men and found no relationship between the two body parts.

Conclusion? Sideshow Bob doesn't have to have Nacho Vidal's penis. Sorry, but only by looking or feeling will you know what's under there.

The penis is the most important thing in heterosexual couples

As Celia Blanco explains in an article for El País, erectile dysfunction affects one in five men. And no, we're not just talking about men over 65. Stress, work problems, complexes, drug, alcohol and tobacco use, vascular problems or heart disease (which, yes, are more common in older people but can occur at any age) can cause problems when it comes to having an erection.

Erectile dysfunction can be occasional or repeated over time and its origin can be psychological or physical. In any case, it can happen to anyone (yes, yes, to you too) and the most important thing is to see a specialist as soon as possible to avoid suffering in a silly way.

Again the same problem, misunderstood masculinity. And to a man, can you satisfy a man with a small penis or does it only matter to have a really big one if we talk about satisfying them? We will give you a very enlightening fact. In this day and age where Google is doctor, father, friend and consultant, for every question a woman asks about her partner's penis, the search engine receives 170 male queries. What's more, more than 40% of female complaints about size refer to pain during intercourse. Do they care about size? Not as much as they do.

Again, we have to explain that the most erogenous part of the female body is the clitoris, that this organ, created just for pleasure, has more than 8,000 nerve endings, and that the vast majority of women need its stimulation to reach orgasm. So less measuring the penis and more attention to the hands (or the tongue).

Fear of failure blocks us. Remember, neither your penis (which is fine, we don't doubt it) is that important, nor in it lies the secret of universal pleasure. Give him a truce and he will enjoy(s) much more.