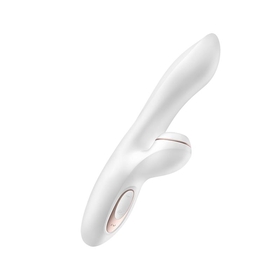 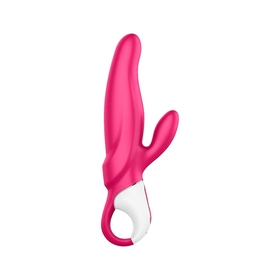 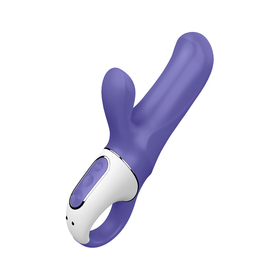 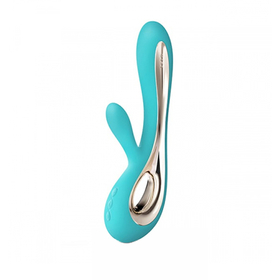 We must first know our bodies to enjoy them to the fullest. Mother nature has blessed us with a body part that only exists for the purpose of giving us pleasure. It'd be a shame to waste it — don’t you think?

First of all, we must make it clear that all vibrators are designed to give you pleasure — although they do this in different ways. There is such huge choice out there that is can get quite overwhelming if you're not sure what you're looking for. There are realistic looking penis-shaped vibrators that only penetrate, those with additional features, and different textures and colours.

Most studies show that more than half of the female population reaches orgasm through stimulation of the clitoris alone. But if you're still not convinced — most rampant rabbit vibrators combine a curved design and intense vibrations to stimulate your G-spot. You'll be lost for words.

Below, we’ll summarise all of the advantages of rampant rabbit vibrators:

If you’re looking for a fun and powerful model, maybe the Satisfyer Vibes Magic Bunny is just what you need. Insert the longest part into your vagina and let the little bunny rabbit play with your clitoris. With its dual motors and 12 vibration modes, you’ll have a wonderful time with this one. And don't worry, it also has silent mode.

It's completely simple. All models have buttons for vibration control and an ergonomic design that's perfectly adapted for the female body.

All the vibrators we sell at EroticFeel are made of the highest quality materials, they are thoroughly tested, and recommended by thousands of consumers. When it comes to cleaning your toy, it's recommended that you wash it with neutral soap and warm water.

Don't wait any longer to enjoy your rampant rabbit. It'’ll be your new favourite pet.