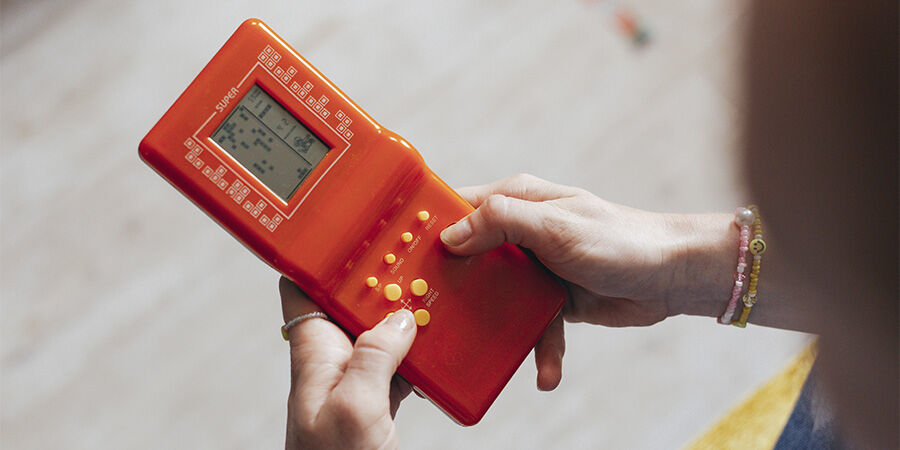 As in the real estate business, in sex you could also apply the mantra: situation, situation, situation. But in this case it's not about finding a house in the center but about experiencing more pleasure depending on how and where you position yourselves to practice it. And beware, do not be intimidated by the bombastic name 'Coital alignment technique' or by its acronym TAC (which reminds us of a medical test), because it is something surprisingly simple and surprisingly effective. Neither turn on your own axis nor make the pine bridge on the bed, pay attention because you're about to know how to enjoy more than fried eggs and potatoes for dinner. Ready, set, set, orgasm!

What is the coital alignment technique?

We've explained it a hundred times and here we go again: more than 80% of women need clitoral stimulation to reach orgasm. It's just the way it is, and it's great. It turns out that the clitoris is home to more than 8,000 nerve endings and that's its job: to take you to heaven. Penetration alone is not enough. So far so clear, there are many fantastic ways to stimulate the clitoris: masturbation, oral sex, sex toys..., and certain positions during intercourse that facilitate contact. And this is where the coital alignment technique, a variation of the traditional missionary position, comes into the game.

The first to introduce this term was sex researcher Edward Eichel in 1988, so, you see, this is not a novel and unknown invention. Eichel postulated that by slightly altering the most classic of sexual postures and modifying the horizontal movements of penetration by a more Elvis-style pelvic motion, direct pressure is exerted on the clitoris that facilitates orgasm.

According to a study published in Psychology Today, research on the effectiveness of this position has been conducted in recent years with 36 women who were unable to have orgasms in the missionary position. The results concluded that 56% reached climax with the coital alignment technique. Since the average looks good to us, let's see how we can put the CT into practice step by step.

What is the TAC position?

Let's get down to the nitty-gritty, what exactly does the famous coital alignment technique or TAC posture look like? First of all, the woman lies on her back and the man lies on top of her as if it were a classic missionary. However, here the secret is to align the pelvises so that they are at the same height. To achieve this, instead of being chest to chest, he will slide up a few centimeters so that his chest is closer to her shoulders. And what is this for? So that the base of the penis has direct contact with the clitoris and thus stimulates it during penetration.

Movement is another fundamental part of the technique. Both partners should move, instead of horizontally, up and down. This will produce an almost constant rubbing of the clitoris. Another little help? A pillow placed under her pelvis will elevate her hips further promoting friction between his body and her clitoris.

Why is it said to guarantee orgasm?

This technique facilitates clitoral stimulation during penetration in a position that also favors intimacy and allows eye contact. All this, needless to say, increases arousal, desire and connection making it much more than possible to culminate with a great orgasm. Do you dare to check it out?