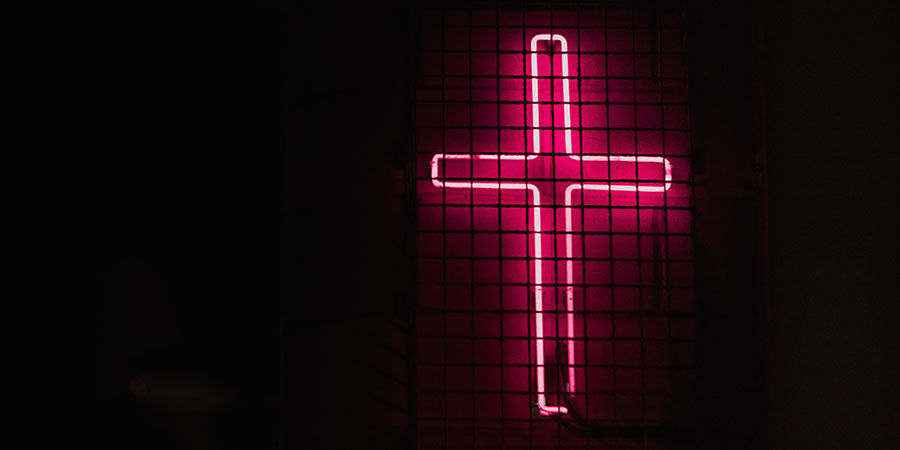 For men like Tissot, the Church and their many collaborators, teaching people to hate their own bodies was the key to controlling their behaviour. Sexual pleasure was only reserved for procreation within marriage, and your fragile body insisted on getting aroused; therefore — it was the enemy. Guilt is born out of this struggle between nature and (bad) education. Dozens of lies sustain this guilt, lies which, as we already mentioned — have been completely debunked by modern science and  medicine.