Pleasure addicts and women who don’t have orgasms: can you learn to climax? 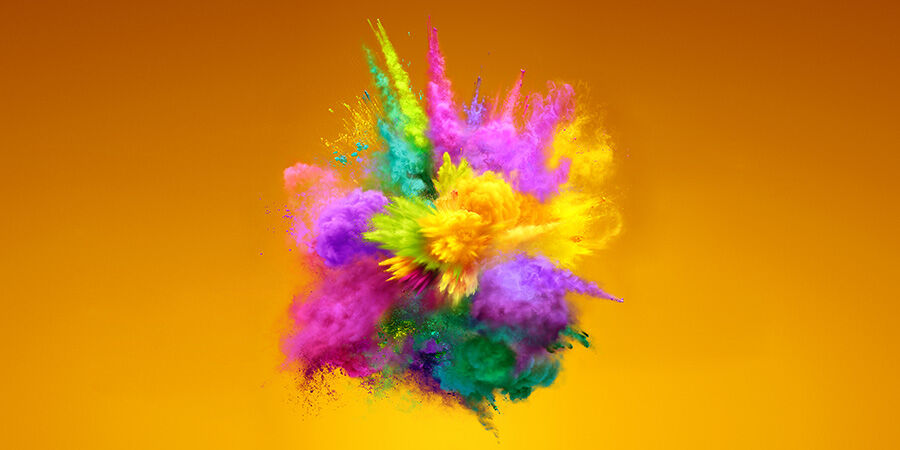 Our behaviour is just as much conditioned by pleasure as it is by pain. If we had a lever that, when pressed, would give us instant orgasms, we'd pull on it compulsively. This is the same way an addict ruins their life for the momentary rush of gratification they experience when taking their drug. In 1953, two researchers at McGill University in Canada discovered (by mistake, as these things tend to happen) that rats, if given the opportunity, would self-stimulate up to 2000 times in one hour — to the point where they would stop eating, drinking and caring for their young. To prevent these little critters from untimely deaths, they had to be disconnected from the electric circuit that triggered their pleasure. Is this applicable to human beings? On the face of it, we might say no — unlike rats, we are rational beings. However, perhaps we're not as rational as we'd like to believe. Pleasure is a powerful force.

Thanks to a highly unethical experiment conducted by controversial American psychiatrist Dr. Robert G. Heath in New Orleans with African-American patients in psychiatric institutions (without their informed consent, moreover), we now know that we can be just as unthinking as rats. Many of the people who were experimented on neglected their personal cleanliness and family obligations for the reward of direct pleasure. Is pleasure a drug?

“"I've never had an orgasm", or, "I don't know if I've had an orgasm or not". These statements are more common than you might think and in 99% of cases — they are uttered by women. According to urologist John Foster Green, "I have never, in my fifty years of practice, met a man who has never had an orgasm, yet I have met hundreds of women who have". The absence of orgasm or 'anorgasmia' can be a one-off problem in men, which is usually due to biological causes; in women, it is almost always psychological. The first thing that needs to be made abundantly clear is that women are just as genetically predisposed to experiencing orgasms as men. Moreover, females — unlike males — can enjoy longer, more intense, and even multiple ones.

The question is, can you learn to have an orgasm? Well, although they don't teach it at school (we suggest making it compulsory), the truth is that you can. Experts confirm that almost 95% of women who consult a doctor for anorgasmia overcome their problem.

What is the first step towards having an orgasm?

The answer couldn't be more obvious. The first step is always to get to know your own body. Unfortunately, due to upbringing, religious attitudes, unfounded prejudices and the fact that female sexuality has historically been a taboo subject; some women (if not the vast majority of them) have never really got to know their own bodies. So now you know — touch yourself and discover your own secrets! Explore, discover, poke around, pick up a mirror — anything you can think of. Make time for yourself. How can you reach orgasm with your partner if you don't know how to enjoy yourself alone? How will someone else know what you like if you don't know it yourself? Please, a special request: TOUCH YOURSELF! We don't want to have to repeat it.

More tips. If you do touch yourself and you don't climax, vibrators may be your first port of call. We're sure you've also heard of clitoral suckers by now, and they're actually used by many therapists in the treatment of anorgasmia. Thank heavens for the clitoris! It has 8,000 nerve endings — exactly twice as many as the glans penis. It's the only organ in the human body whose sole purpose is to give pleasure — and yours works just as well as anyone else's! Pamper it and give it the attention it deserves. One interesting fact: 83% of women who've used a clitoral sucker or clitoral massager have reached orgasm in less than 3 minutes.

A great way to prepare your body for the orgasms that lie ahead is to use some good-quality Kegel balls. They strengthen your vaginal muscles and your pelvic floor — and have many other benefits. However, the one that matters to us here is that they make your orgasms more intense and longer-lasting (up to 15 seconds!). That's really something to think about, isn't it?

Orgasms make us happier and even better people. They relax us, put smiles on our faces and inspire us. "Explosion", "burst", "eruption", "cascade"; the world of literature, as well as the medical professions have tried to define the orgasm (unsuccessfully). Language fails in few things, but when attempting to describe this — it falls flat on its face. “No life can equal such a death”, wrote Mary Shelley's husband. Drop dead as many times as you desire.

The skin is the largest erogenous organ in the body. However, we often forget the importance of stimulating body and mind — concentrating exclusively on the genitals. As much as you love hamburgers, you wouldn't go through life without eating something else, would you? The key to reaching climax is to relax and know what brings us pleasure. If you're able to reach orgasm alone, it'll be easier to reach orgasm with your partner. So first explore, relax and let yourself go. As a couple, there are two essential elements — communication and foreplay. They're more important in sex than penetration. Tell him what you like and how you like it; laugh, talk, and enjoy the journey. Soon your body temperature will rise, your legs will tremble and you'll start to feel involuntary contractions. Congratulations, you have arrived at your destination!