In 2003, when Canadian Bruce Murison lost his job at a technology firm, he decided to launch himself head-first into a project that he and his wife Melody had been considering for a long time. They wanted to create a toy that they could enjoy together. The goal was to offer something drastically different to what was already available on the market; something ergonomic, elegant, high quality and eco-friendly that would enhance the sex lives of couples everywhere. Today, this brand is a leader in adult toys of all kinds 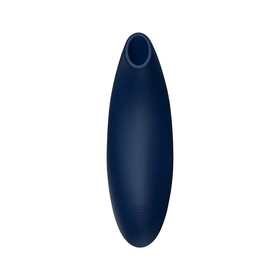 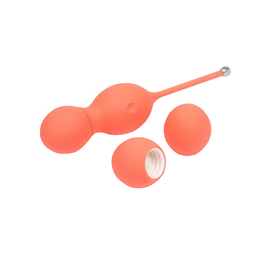 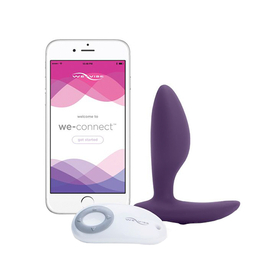 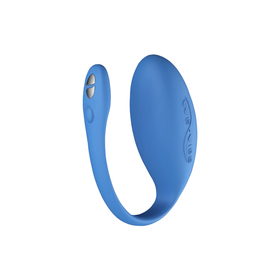 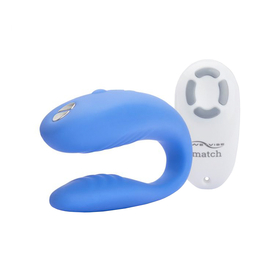 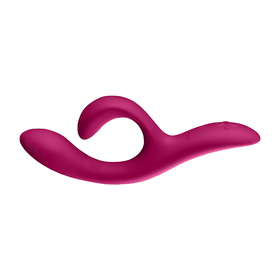 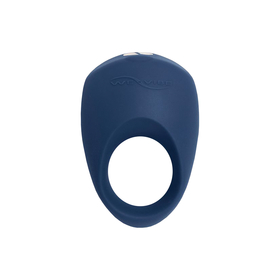 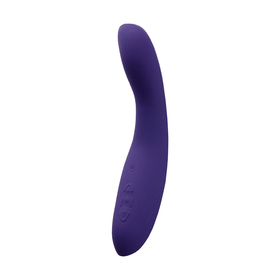 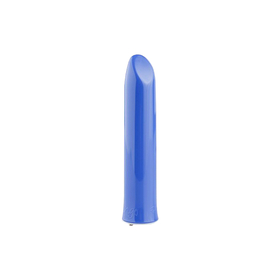 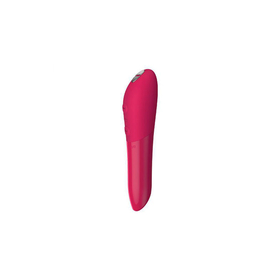 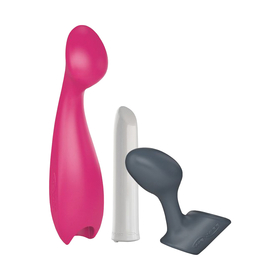 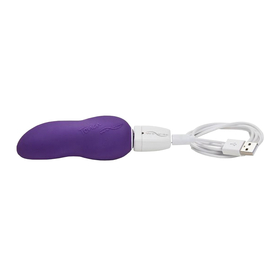 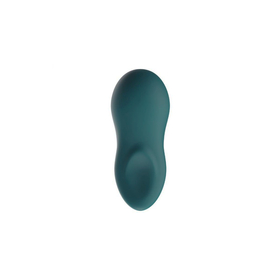 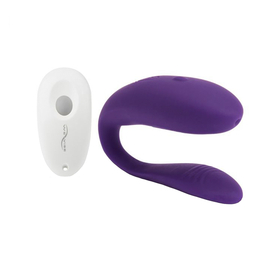 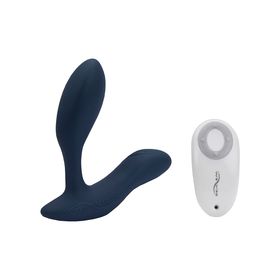 It was Louis Pasteur who once said, "fortune favours the prepared mind”. This means that In order to achieve anything worthwhile, you have to work at it. You’ll never invent the world's best sex toy for couples by binge-watching reruns of The Wonder Years while stuffing yourself with Tangy Cheese flavoured Doritos. In 2003, when Canadian Bruce Murison lost his job at a technology firm, he decided to launch himself head-first into a project that he and his wife Melody had been considering for a long time.  They wanted to create a toy that they could enjoy together. It was no easy task, but after seeing what existing sex shops had to offer, they realised that the vast majority of products were not only poorly designed and of very questionable taste, they were also made of low-quality and potentially toxic materials. The goal was to offer something drastically different. They vowed to design something ergonomic, sophisticated, high quality and eco-friendly that would enhance the sex lives of couples everywhere.

Of course, success didn't happen over night. The Murisons turned their basement into the centre of operations, quietly producing and testing dozens of protoypes — all behind closed doors to avoid gossiping neighbours They patiently developed their ideas; miniaturizing the motors, fine-tuning the electronics, finding the shape and measurements that would fit the bodies of both partners without interfering with sexual relations. They strived to produce a toy that would enhance sensations, increase pleasure and bring couples even closer together. After years of hard work, they finally had it. It was a small, flexible and slender C-shaped vibrator with vibrating ends — they called it the We-Vibe. But there was a problem. In the meantime, they'd gone through all their savings. The couple re-mortgaged their house and took out three different loans. Bruce subsequently confessed in an interview that just before the product was launched in 2008, they said "either we sell 10,000 We-Vibes or we're going bankrupt". They didn't only achieve this, they actually doubled their target figure — selling 20,000 We-Vibe devices in just three months.

The revolution had begun. After only 6 months on the market, We-Vibe is launched in Europe and won the award for the most innovative product of 2008 at the Venus Berlin trade show. However, the success has only just begun. We-Vibe kept racking up the prizes and was also included in the gift bags for the 2009 Oscars. In that same year, It even got a mention from none other than Oprah Winfrey on her popular daytime show. In 2010, it became one of the best selling adult toys in history with over one million devices sold worldwide.

Just for couples? We-Vibe launches a new collection of toys for individual use

In 2010, We-Vibe broadened its product range and started to produce very powerful vibrators for solo play. These vibrators, which include the Tango and Touch, can also be used with a partner. Today, the company produces a broad range of toys for couples of many different shapes, sizes and vibration modes - such as Unite, Match, Holiday, Chorus and Sync. Many of these toys can also be operated by remote control. What’s more, We-Vibe now also make vibrating rings, bullet vibrators, anal stimulators, G-spot stimulators, rampant rabbits, clitoral vibrators and body massagers. The company vows to keep innovating and growing by incorporating the latest technologies and working with different materials in order to further improve the overall user experience.

If you thought that being able to control a toy from distance or making your partner orgasm from the other side of the world was something new, you hadn't heard of We-Vibe. We-Vibe learnt years ago that if long-distance relationships were going to truly flourish, it would take more than a just a phone to keep the flame of romance alive. Yes, we know that a good old argument can bring you closer together —  but not as close as an orgasm that leaves you trembling with pleasure.

In 2015, We-Vibe launched We-Connect. This is a free app with integrated voice, chat and video that allows users to tease, excite and stimulate their partner from the next room — or from thousands of miles away. Do you want to create an infinite number of vibration patterns? Would you like to synchronise the vibrations with your favourite music or with your lover's whispers? The app has been improved and upgraded over the years and is now the best choice for anyone that refuses to let distance be an obstacle.

The best is yet to come

We-Vibe has joined creative forces with Womanizer to form the WOW Tech group. They're world leaders in innovation, technology and design within a very competitive industry. If you're looking for a high quality, high performance toy — something that will enhance your experiences in company or alone — We-Vibe is the answer.