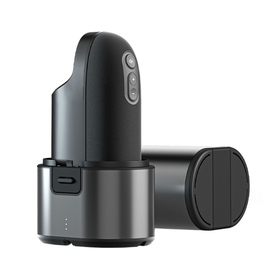 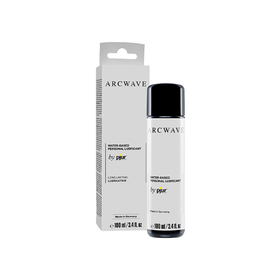 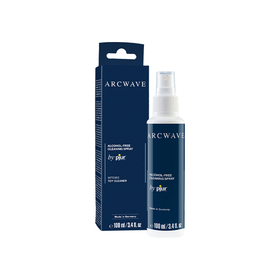 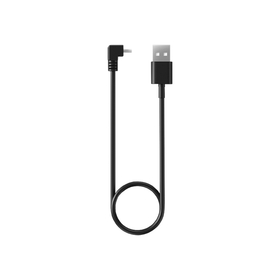 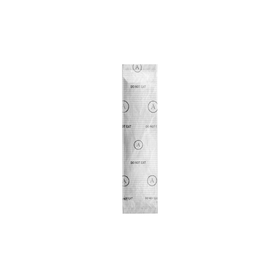 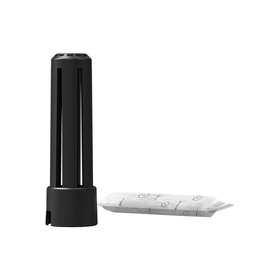 If you think that nothing can give you more pleasure than your own hand, you're in for an exquisitely rude awakening. Arcwave has landed at EroticFeel to show you that's there's simply nothing better than a sublime climax. Arcwave is a men's adult sex toy brand that combines cutting-edge technology, design and engineering to take masturbation to a whole new level (it's only comparable to the first sip of an ice cold beer on a hot day). We've heard about clitoral suckers for too long now; you know — those fantastic little gadgets that have revolutionized female pleasure. And what about yours? You can now send a package to Cape Verde and have it arrive the next day — but the industry still has invented anything that gives more pleasure than a silicone stroker? Well, your complaints and prayers have been answered; this German company has recruited the most brilliant minds to push the limits of human knowledge. The result? The concept of the male orgasm has been redefined. They haven't just done this by creating a new toy — they've honed in on a previously uncharted part of the male anatomy.

Three years after starting the research and dozens of prototypes later (a sex toy tester doesn't sound like a bad job), they hit the bulls-eye. Yes, women have their clitorises, but you have your frenulum and you've barely even noticed it. It would appear that it is in this fold of skin, which joins the lower part of the glans to the rest of the penis, where the Pacini corpuscles are located. These are sensory receptors on the skin which respond to rapid vibrations and intense mechanical pressure. They're also found on the tongue, nipples and clitoris. Now the researchers knew where to look, and that's how the Arcwave Ion was born — a toy that holds endless orgasms up its sleeve and uses air wave technology to achieve its feats of pleasure. It uses the same technology as the aforementioned clitoral suckers.

Arcwave, which already has a waiting list for its Ion, owes its success to knowing how to hit the right nerve. They dare you; the only question is, do you accept their challenge?

Arcwave — more than a brand

Arcwave was created in 2020 after years of research and investigations. It's part of the WOW Tech group — a world leader in pleasure technology, which was founded in Berlin and has offices in Ottawa and Hong Kong as well as the German capital. After revolutionizing the world of female pleasure with Womanizer, they vowed to do the same to the male one. More power, more intensity, more duration and more variety — but with class and premium materials. The results are clear to see.

"With the launch of our flagship product — the Arcwave Ion —we show that the female orgasm is not only something to celebrate, but also to emulate. We offer you the most varied and exciting rollercoaster ride”, say the brand. Do you dare to experience it?