The sex toy industry nowadays is awash with all manner of oddly-shaped objects and fancy gadgets. Many could just as easily be used to decorate your apartment or whip you up a smoothie in the morning. Thank goodness that Fleshlight don't overcomplicate things and continue to focus on what really gets pulses racing — unashamed, lifelike recreations of the human body. Well, what can we say? it's just more exciting to be stimulated by a mouth than a seahorse or spaceship (for most of us it is anyway!). 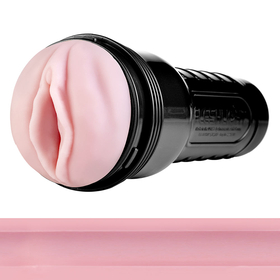 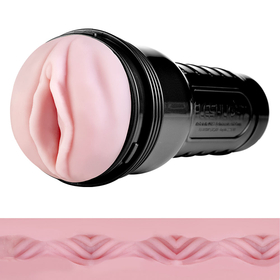 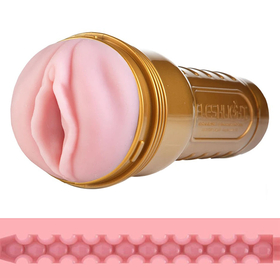 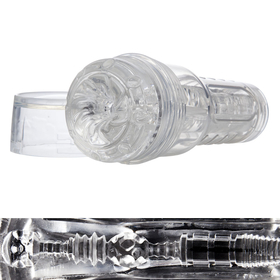 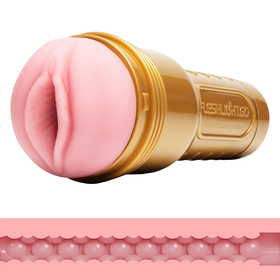 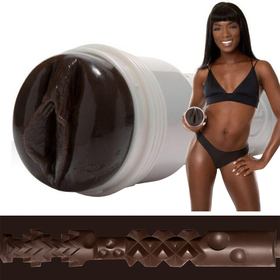 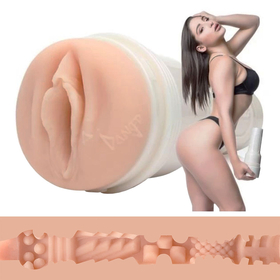 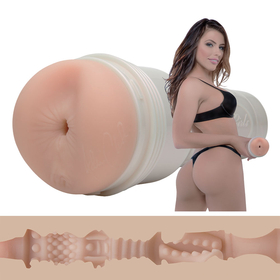 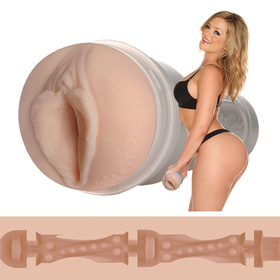 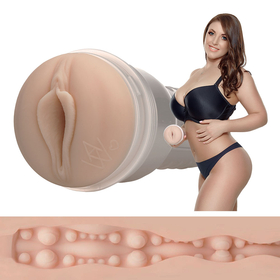 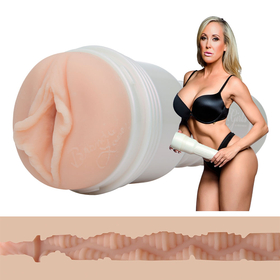 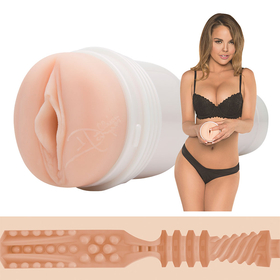 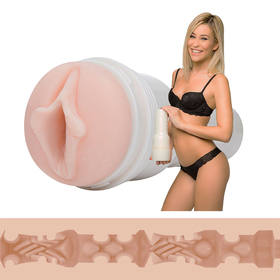 Centuries from now, when archaeologists are searching through the ruins of our present-day cities, they'll be amazed to unearth countless numbers of sturdy, robust and fascinating torch-like objects. From Nashville to Northampton and from Buenos Aires to Bognor Regis, scholars of ancient cultures will discover the same pieces buried alongside lifeless tamagotchis, biographies of the Kardashians and broken pieces of Ikea furniture. At first glance they may suspect that the Earth had endured a massive electrical blackout and mankind was forced to stockpile torches... until they take a look inside. Vaginas, anuses, mouths — perfect anatomical reproductions like Classical Greek sculptures; works of art moulded from the softest and most pleasing material know to man; so similar to real skin that it's almost impossible to tell the difference. And so they'll begin to understand that there was once a time when orgasms were not achieved through an app on a mobile device or a chip in the brain — but by touching, caressing, licking and stimulating the most sensitive parts of the human body. The real truth about these toys, which expertly blend the key tenets of ingenuity and simplicity, will finally dawn on them. While the latest craze (literally) in female pleasure came just a few years ago with the fantastic clitoral suction devices, male pleasure was already one step ahead. Fleshlight first appeared on the scene back in the late 90s. Today, more than 15 million of these male masturbators inhabit the Earth, bringing ecstasy to all kinds of men with all kinds of tastes. Those very same masturbators will motivate enlightened excavators to encourage future generations to enjoy their sexuality in the same healthy, natural and satisfying way. If you wish to experience now what your descendants will eventually strive to recreate in the future, there's still time.

At EroticFeel we only deal in the very best, and we can assure you that Fleshlight is one of them. Banish any ludicrous prejudices, these toys do not harm anyone (unless they're used to commit armed robbery) — quite the contrary. They provide you with a more comfortable, pleasurable and infinitely more realistic alternative to traditional masturbation. Like all toys, they can be used with a partner (remember it's never a bad idea to spice things up) and have been designed with all kinds of needs in mind. The sex toy industry nowadays is awash with all manner of oddly-shaped objects and fancy gadgets. Many could just as easily be used to decorate your apartment or whip you up a smoothie in the morning. Thank goodness that Fleshlight don't overcomplicate things and continue to focus on what really gets pulses racing. Well, what can we say? it's just more exciting to be stimulated by a mouth than a seahorse or spaceship (for most of us it is anyway!).

Like all great American inventions, the original Fleshlight was created by someone with an inspired idea and a little workspace in his garage. As it goes, in the late 1990s, Steve Shubin; a former member of the Los Angeles Police Department's SWAT team, and his wife Kathy were expecting twins. Since the pregnancy was high-risk, the doctors recommended that Kathy got as much rest as possible and, of course — sexual activity was out of the question. Now, Steve's entrepreneurial spirit was a key factor in the successful fruition of his project — but the prospect of no sex for so long certainly played a part. Anyway, this ex-cop took a look around the sex shops at the time and, seeing that there was nothing to his liking — he set to work. And so the most successful stroker of all time was born.

Today, the brand boasts an extensive catalogue that includes the Fleshlight Girls, collection — exact replicas of the vaginas and butts of the most famous porn stars on the planet. Popular adult movie actresses such as Alexis Texas, Stoya, Riley Reid or Madison Ivi, have lent their genitals to Fleshlight, much to the delight of their legions of fans — who can now see them and have them all at the same time. All the masturbators feature a rigid flashlight-shaped case that makes them easy to grip and manoeuvre. They also boast an inner sleeve made of SuperSkin — the company's preferred material due to its strong similarity to the feel of real human skin. Using it couldn't be simpler: remove the cap, apply a little water-based lube (SuperSkin isn't compatible with silicone-based or oily lubricants) and insert your penis. We’ll leave the rest to your imagination. Each model boasts a unique inner texture — made up of geometric shapes, grooves and bumps to increase the pleasure with each new stroke.

If you want to make sure you don't damage your Fleshlight by using the wrong lubricant, the brand itself makes lotions that are specially formulated for use with all of its masturbators. They're water-based lubes that protect the material, facilitate the glide and intensify the feelings of pleasure. You may want to get yourself a neutral lotion (Fleshlube Water), which has a silky-smooth and pleasant feel and is very similar to natural vaginal lubrication. If you're looking to add a little heat to your solo-play and make your orgasms more intense, go for the brand's warming lube (Fleshlube Fire). Finally, there's the cooling effect lube (Fleshlube Ice) — bringing a refreshing, icy tingle to those hot and steamy sessions. Paraben-free and non-greasy, hypoallergenic and dermatologically tested — Fleshlight lubricants are suitable for daily use and for even the most sensitive skin. But how do you make your masturbator last a lifetime? The care required is quite minimal: use water and the brand's special cleaner (Fleshlight Wash).  Avoid the use of soaps or similar products and once it's clean, sprinkle on some Fleshlight Renewing Powder. This powder will keep the SuperSkin material as soft as the day you first felt it.

Fleshlight have already left an indelible mark in the history books. You don't want to miss the next chapter. Pleasure awaits...