All you need to know about Petting 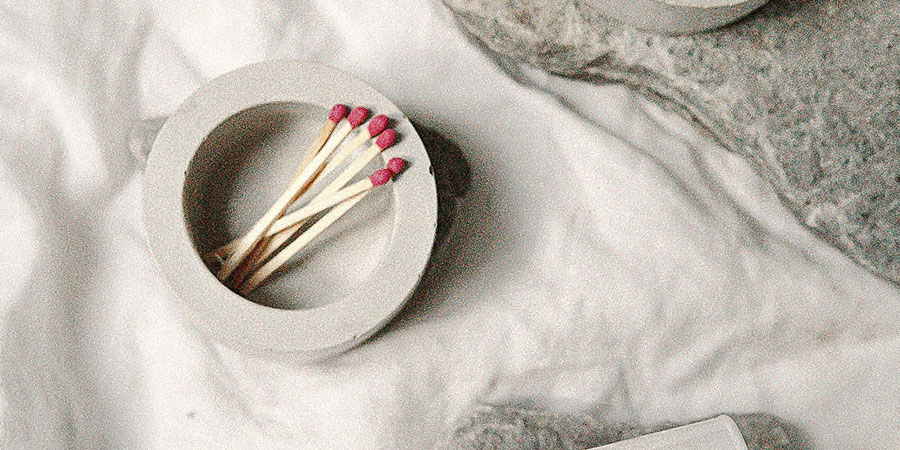 We’re talking about those passionate and awkward kisses, those ferocious hip thrusts, that animalistic rubbing of two bodies moving at the behest of the most primal passions. It could last for hours — until your lips stung and your jeans had chafed your crotch. Yes, that’s what we’re referring to when we say ‘petting’. Cuddling, making out, fondling, fooling around, stroking and caressing; to use a term from those typical American teenage comedies — it can encompass everything before ‘fourth base'. In other words, before penetration. Well, as it turns out, it’s back in fashion — like sour-dough bread and making your own clothes. Therapists and sexologists enthusiastically recommend petting to help rediscover desire and reacquaint ourselves with what we already knew as teenagers: that there’s much more to sexuality than sexual intercourse. Penetration was a future promise and sometimes a fear. It was something to look forward to, but petting made the wait a lot easier and would ensure you arrived home with a huge grin across your face.

Is petting considered to be sex?

Of course! More specifically, it’s regarded as sex without penetration. Petting is an erotic practice all on its own. It's not simply a 'starter', it's not foreplay and it doesn't have to lead on to something else — just enjoy what's in front of you. Touch, caress, rub, lick, suck, kiss — rediscover your body and that of your partner and feel how a new kind of intimacy is created and the desire grows. And yes, in case you were wondering, petting is perfect for reaching orgasm. In fact, for most women, it will be easier achieve this way than through vaginal penetration.

What are the benefits of petting?

Can you use sex toys?

The only thing that you can’t have during petting is penetration. Fun, orgasms, pleasure and sex toys are very welcome! And we're not only talking about toys such as clitoral suckers or vibrators (we recommend wand massagers), but also sexy lingerie, massage oils, candles, and lubricants. They're all perfect for increasing desire and raising the temperature.

How to engage in petting: step-by-step tips

Specialists differentiate between three different degrees of petting, but here's a tip: it's best to reconnect with the you of years ago and go with the flow. Here are some recommendations that never fail (just in case you struggle to find that flow at the beginning!)