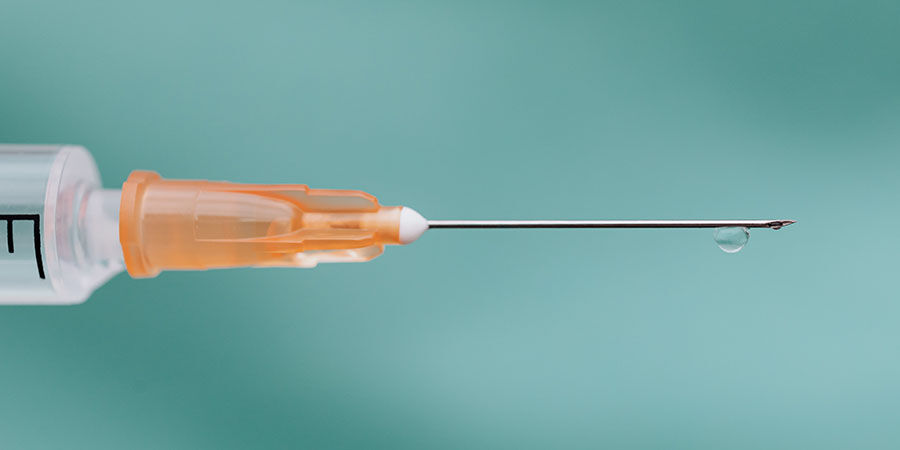 “When future generations ask what we did in this crisis, we're going to have to tell them that we were out here today. And then, after we kick the shit out of this disease, we're all going to be alive to kick the shit out of this system, so that this never happens again. Vito Russo was dying when he made this speech. Stood In front of the Food and Drug Administration (FDA), he once again became the visible face of a protest calling on this regulatory agency to speed up testing and trials so that AIDS drugs could reach a community that no longer had time. His story, masterfully recounted in the documentary film 'Vito' (2011), directed by Jeffrey Schwarz, is the story of a tireless activist. However, it's also the portrait of an era that should astonish with its heroism, but also its wretchedness. Charismatic, warm and intelligent — Russo liked to be the centre of attention. He tells us how he felt when he was unable to tell a teacher that he was gay, how he witnessed the Stonewall uprising without getting involved; "I just thought these were bunch of crazy queens and they were going to get us all into a lot of trouble". He tells us how he changed his mind when the raid was on a bar he frequented and how he responded politically by becoming one of the first and most vociferous members of the Gay Activist Alliance.

The seventies were liberating and tumultuous The first Pride demonstrations were held, the LGTBI community raised its voice to demand the rights that they had been denied, but the movement was frustrated by internal disputes. Who was most discriminated against? White gay men led a group that kept women, blacks and transgender people at the bottom of the ladder. The differences among classes and means was as overwhelming as it is today — the inherent injustices and privileges in the system piled up. Each group followed their own path with varying degrees of success. Russo devoted much of the decade to cultural activism working on 'The Celluloid Closet' — a book vital to understanding how the film industry has dealt with homosexuality since its inception.

The dream of equal rights was far from being realised, but something resembling sexual freedom was achieved. At least they no longer had to meet for sex in reeking, unwashed meat-hauling trucks to avoid being arrested by the police. And suddenly, people started getting sick. With symptoms of pneumonia and with their bodies covered in sores and spots caused by Kaposi's sarcoma. The deaths unleashed hysteria and panic. But the right people weren't dying, the homosexuals were dying and then the junkies and the prostitutes. So, obviously, the Reagan administration didn't lift a finger. The government didn't intervene, they didn't provide any funds for research, they didn't discuss the issue. The celebrated American press and the rest of the mainstream media contributed with sensationalist, gutter journalism by spreading the notion of a 'gay cancer' and stigmatizing the gay community. Many sick people died without medical care; rejected by hospitals, friends and family; fired from their jobs and thrown out of their homes; they were condemned by two plagues: that of a nameless disease and that of cruel gossip which said you could be infected by shaking hands or breathing the same air as an infected person.

By the time Reagan first uttered the word 'AIDS' in a speech, more than 25,000 people had already died. Russo returned to street activism and became one of the eight founders of GLAAD (Gay and Lesbian Alliance Against Defamation) and Act Up — a coalition to raise the visibility of AIDS and promote research and care. "Telling people that you have AIDS is like coming out of the closet, the more people do it the more people will understand what the problem is”. Perhaps the image that illustrates Vito's struggle best is not that of him on stage in a weakened, emaciated state, clamouring against the authorities in order to get quick and affordable drug treatments for all. Instead, it is the image of a Russo in shorts with his legs full of what some considered to be the 'stains of shame', when the only disgrace lay in those who, due to their indifference or disgust, decided to look the other way.