Singles’ Day: a dedication to onanism 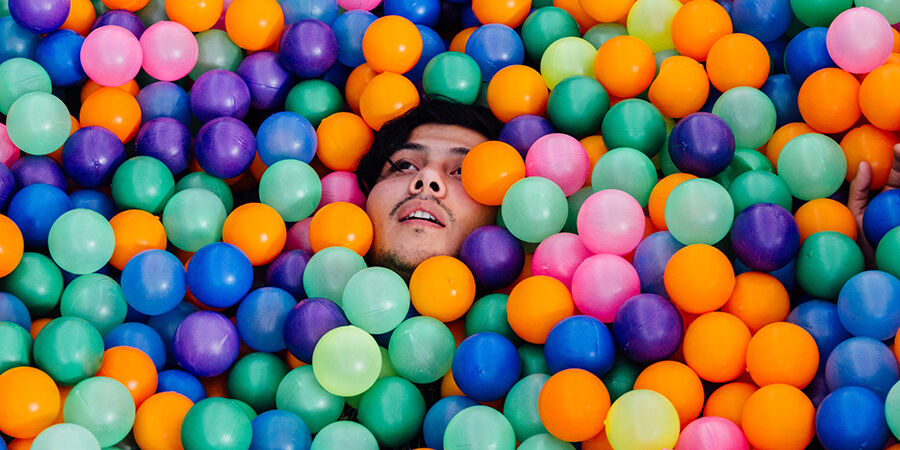 Single people have more sex. This is confirmed by the results of a macro-survey carried out among 26.000 Americans between the years 1989 and 2014. The collected data also indicate that single people have less debts, are thinner, practise more sport and have less heart problems. And we repeat (but we do not want to be annoying) - they have more sex. Then, why is there always somebody at a family reunion, wedding or funeral asking the same damn question “why are you still single?”. There is no chance to make any mistake. You just have to take steps forward on a predetermined path: you are born, you get married, you reproduce, and you die (if, heaven forbid, you skip any step, the impertinence is unforgivable).

Things get tough when your single state becomes a matter of state, or when it is imposed to you. In China, where the one-child policy (such a fantastic idea...) and the preference of the families for male children, selective abortions went through the roof. In 2015, according to UN data, there were 20 million of men more than women. The direct consequence is that Chinese men have great difficulties in finding a couple. Supply and demand. That is the market, my friend. And not just the market in general, but the marriage market, which is the most heartless. Even a curious industry of rental girlfriends has spread (without sex, the other one already existed) to avoid the embarrassment of being single at family reunions.

How did the Singles’ Day arise?

In this context, it started as a party among students of the Nanjing University in 1993 to make fun of the cheese Valentine's Day things. Celebrating the pride of being a single man and having a fling has become an annual ode to consumerism. This is also the market, my friend. The Singles’ Day on November 11th, which was originally created so that men could pamper themselves, is the equivalent of the American Black Friday. To measure it in numbers, in 2018 China broke the online shopping record by having a turnover of more than 27.000 million of euros generated by solely Alibaba platforms. In 2009 the e-commerce giant registered the party as its own.

It is not about filling the void of a single life with clothes and technologies, but about getting rid of prejudices. Remember that with or without a significant other we will always have onanism. May it be blessed! Bet it all on pleasure and turn to common places. Remember that there is a lid for every pot. Happy Singles’ Day!