Romantic friends? Like hell they are! Dykes and proud of it. 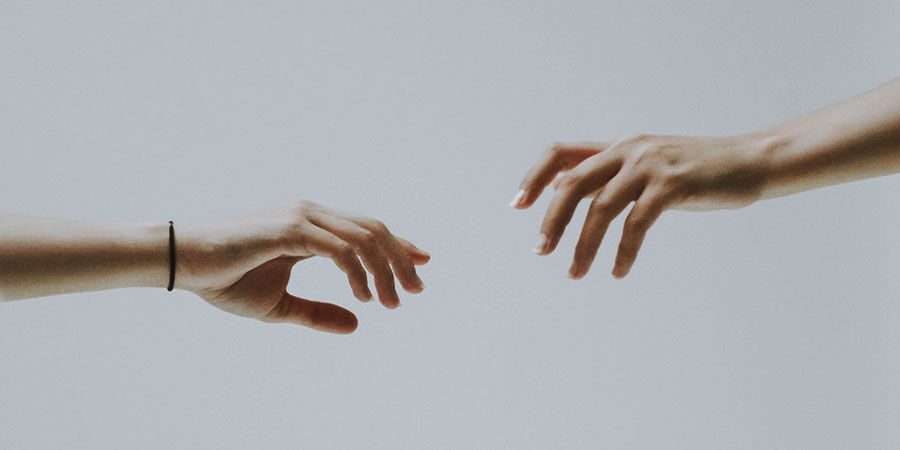 On 30th May 2019, two women; Melania Geymonat and Christine Hannigan, were travelling home from an evening out together on a London bus. Three boys, aged 15, 16 and 17 began to harass the women, pelting them with coins and making homophobic comments. “They started behaving like hooligans, demanding that we kissed so they could enjoy watching, calling us ‘dykes’ and describing sexual positions,” “They wanted us to show them how lesbians have sex. They said ‘show us’ and I don’t remember if it was on its own or part of a larger phrase but the words were said”. The taunts quickly turned to violence as the two women were punched and kicked by their attackers. Geymonat posted a photograph on Facebook of the aftermath of the attack, showing the pair sitting on the bus, covered in blood.

Though shocking, this was by no means an isolated incident. Geymonat later revealed that she told her story on Facebook to raise awareness and in the aftermath, found out that many of her friends had been harassed because of their sexuality. "I found out many gay friends have been beaten up because they were gay and many women friends are feeling harassed because they are sitting in a bar with a friend and harassed by men," she said. "Or, in my case, if I am with someone I am dating [and] someone comes to talk to us [and] I say I am dating her, they say, 'Oh you should kiss because I don't believe you.' It is [a] kind of entertainment."

Like these three boys, there are many confused men out there. Indeed, ‘dykes’ now do actually exist — but only for the sexual gratification of men. Female couples have gone from not existing at all, to only existing to fulfil the seedy and often violent fantasies of men and teenage boys. Consequently, and as demonstrated by the millions upon millions of images available for consumption on the internet — it's totally fine to abuse and harass them.

Sure, It's not easy for these pure souls — bum-boys and fags have always existed. Some were said to be sick, others were simply perverts, so they're either treated or imprisoned and that was that. But what’s the deal with these women? The very nature of lesbianism as a concept still doesn't make sense for huge swathes of the population. A woman's role has always been to stay at home, cook her man's meals, have his children and provide him with a sexual outlet. At most, she could have a friend to write to or meet up with to do women's things. And now we're expected to believe that these women can enjoy normal, healthy, sexual relationships with each other? Without a penis in sight? Who penetrates who?

Those poor young men on the bus were utterly confused by the concept, like so many others, and needed to be shown. This is what so much liberation and so much feminism has achieved. Because, like Iran today doesn't have to put up with "the phenomenon" of homosexuality, there were no lesbians in the Western world either. Real women have always been sentimental, not sexual beings. Sex is just another marriage chore — like sewing buttons or preparing dinner. Women who penetrate each other's bodies, who enjoy touching each other, who moan with pleasure without a man next to them — how is that even possible?

That's why not so long ago, dykes were merely "romantic friends". Even in the context of marriage, it was not frowned upon for a woman to have an intimate companion — after all, what were they going to do? The concept was so widespread among the European upper classes that it was even half-accepted for two female friends to share a roof over their heads. What were they going to do anyway? In Victorian Britain, homosexual relationships between women were often dismissed as being ‘passionate friendships’. These romantic notions, in turn, fed into ideas of 'feminine weakness', by implying that women were more emotionally vulnerable than men.

This view of female friendship as being 'domestic' as opposed to 'sexual' reinforced the belief that women were domestic creatures. Accordingly, lesbian relationships, as long as they were confined to the home, were left undiscovered or overlooked. Lesbians became invisible because lesbianism as a concept was simply unimaginable in patriarchal society. Romantic friends? Like hell they are. Admittedly, the English language is not as rich in offensive terms to define lesbians as it is when it comes to referring to gay men (queers, faggots, poofters, pillow-biters, fudge-packers, sodomites, fairies...). This is to be expected, as this group of ‘deviants’ have ‘existed’ for far longer. However, there are still a whole host of available options for those who get a twisted sense of enjoyment out of abusing women who have a different sexual orientation to their own. Yes, there's muff-divers, carpet-lickers, bean-flickers, and most commonly — dykes.

But where did this particular term, which has thankfully been reclaimed by many lesbians, come from? It remains unclear how the term ‘dyke’ entered the English language to refer to a lesbian. An equivalent term ‘bull dyke’ appeared in a novel by American author and patron of the Harlem Renaissance Carl Van Vechten. He is said to have borrowed the word from African-American slang, where it was eventually abbreviated to ‘BD’ or ‘BD Woman’. Some have suggested that the origins of ‘bully dyke’ might lie in the similarly pronounced name of the ancient British warrior queen Boadicea. Other sources note that the word French word dike, meaning men's clothing, was used to describe female cross-dressing pirates, such as Anne Bonny and Mary Read, as early as 1710.

Wherever it came from, perhaps the boldest way to fight against an offensive term is to appropriate it, and that is what many lesbians have done. 'Dykes' exist and lesbian relationships exist — not as some weird male fetish, nor for the titillation of immature and ignorant men and teenage boys. Yes, lesbian relationships are real and they're just as 'normal' and 'natural' as ‘straight’ relationships. Perhaps if young boys received a satisfactory sex education at home and at school, instead of through porn, they wouldn’t break out into a violent frenzy at the sight of two women kissing, and lesbians could travel safely on public transport.