Why should everyone know what 25N is? 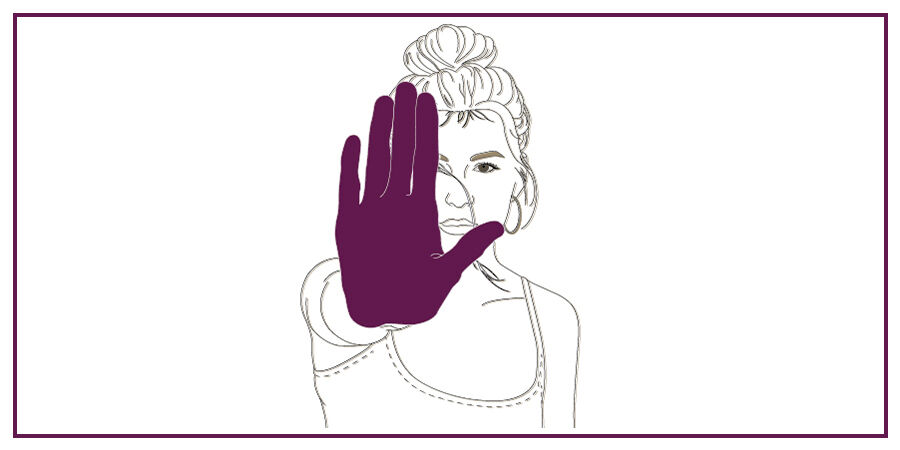 “Was your daughter very flirty?” That is what the mother of Nagore Laffage was asked at the trial related to the murder of the 20-year-old girl at the hands of José Diego Yllanes (27 years old) during the San Fermin festivities in 2008. They went home together, she refused to have sex with him, and he killed her. They had already kissed and caressed, and he, said, “lost his mind”. It was decreed that it was homicide instead of murder. Today, 11 years later, Yllanes is on probation and he can work as a psychiatrist in public health care from 2020 onwards.

Nine years later, the Berlin authorities are forced to create a ‘women's safety area’ for New Year's Eve. The reason? To avoid mass sexual assaults such as those that occurred on 2015-16 New Year’s Eve in Cologne. A measure described as discriminatory and ineffective, as it is not addressed to the aggressor. This measure had already been implemented at the Oktoberfest in Munich, where in 2016 more than 200 women filed complaints.

July 2019, Mülheim an der Ruhr, Germany. A group of children between the ages of 12 and 14 raped an 18-year-old girl with “considerable violence” and left her in a garden. According to a police report, in April 2017 (the last year for which data are available) there were up to 380 cases of gang rape in Germany, and the aggressors were under 25 in 60% of the cases. In Germany, these cases are still being classified as ‘family drama’.

Now we travel to Italy, where this very year three judges have absolved two men charged with rape because the young lady was “too manly”. According to the text of the judgement, the woman “looks like a man, it is impossible that she has been raped”; therefore, the judges deduce that the victim, who they call as “the astute Peruvian”, organised “a wild night inciting” the accused “to have sex on a sort of a dare”.

Silence is not consent. If she is drunk, it is not consent; the fact that she goes up to your place does not imply consent; if she wears a miniskirt or walks around naked, it is not consent; if she first says yes, but later on she says no, it does no longer mean consent. If there are several men screaming ‘it’s my turn’ and ‘now it's your turn’ against a woman alone, it is always rape. “If a drunk person is surrounded by five guys late at night, and without saying anything they extend their hand and ask for his/her wallet, it will always be considered as robbery with violence. If this happens to a woman, and she is also asked for sex, we are going to argue over whether she consented or not. Rape should be a crime that has been committed without the consent of the victim and not against her will”, declared the professor Patricia Faraldo in an interview with El País. It is not a less serious rape if you are asked kindly. Until a woman can go home alone in the middle of the night without fear, until then, we must keep fighting.